Timney Fowler is a design led lifestyle brand whose creations draw inspiration from diverse sources including the rich symbolism of European art and architecture, and Greek and Roman imagery, combining them in unexpected juxtapositions. Our designs are presented in a contemporary context and are driven by classical proportions of symmetry and engraved imagery. The Timney Fowler style has been defined as crisp Radical Classical.

Timney Fowler designs can be found in the collections of the Victoria & Albert Museum in London, the Cooper Hewitt in New York and the Chicago Institute of Art. Their designs have also won two Roscoe Tiffany Awards in the USA.

Established in the 1980s by design duo Sue Timney and Grahame Fowler the company continues to produce its vintage designs as well as new designs by Sue Timney, whose passion for strong graphic imagery is legendary. 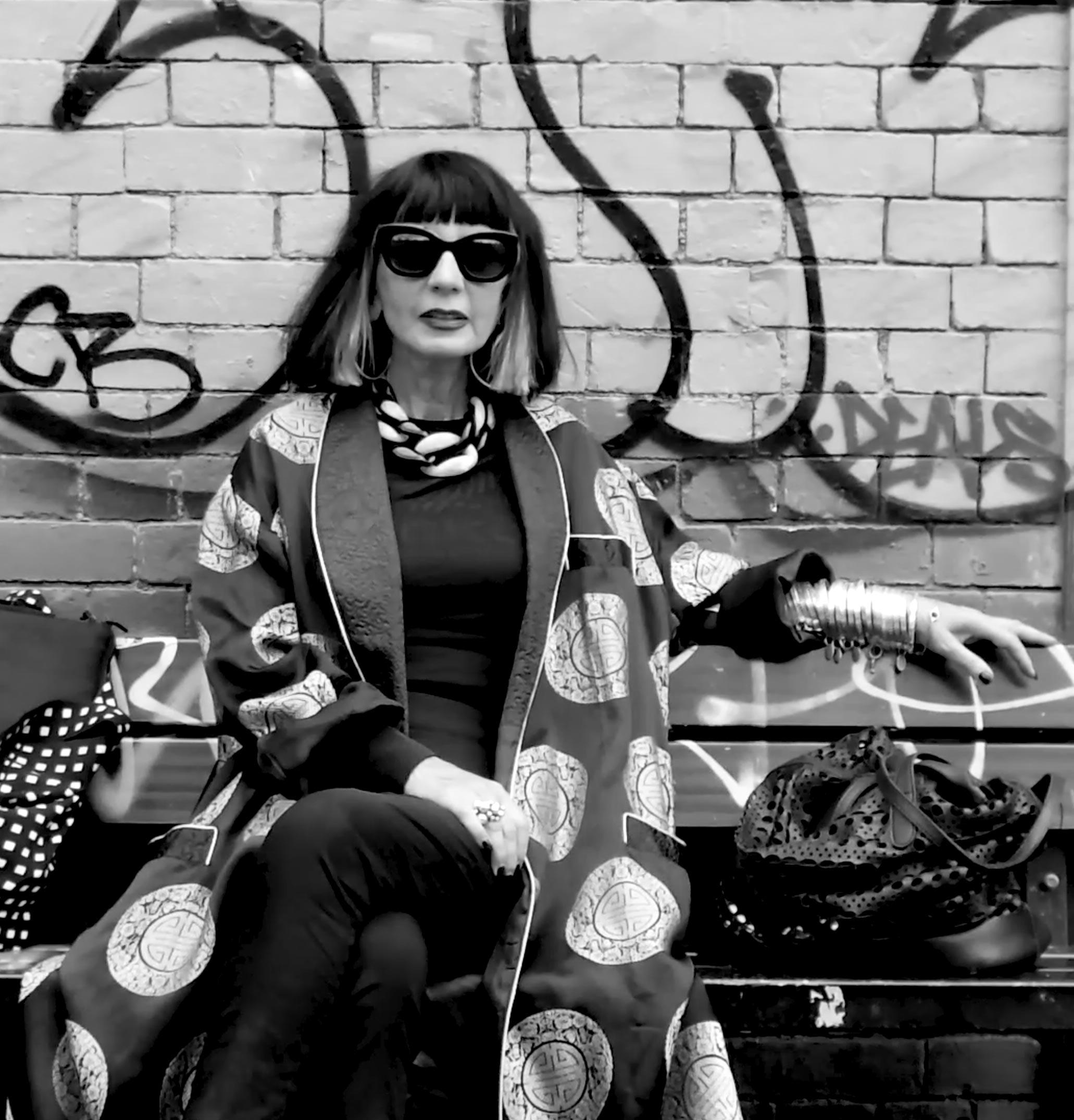 0 items
Add items to your favourites by selecting the

next to the product.